Symi: the end of Spring

A wet winter and a cool spring made for an even more than usually vivid display of colour and life on Symi, the island reputed to be the hottest and driest in Greece.  In the summer months it is bleached and barren, a hot rock, so coming into May with vegetation starting to crisp up ever more rapidly, the remaining colours of Spring seem even more vibrant, animal life more manically active before hiding from the life-sapping heat. 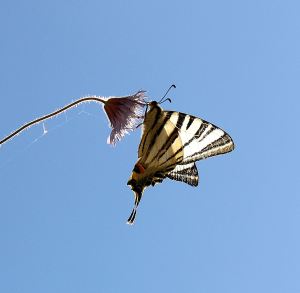 Scarce Swallowtail on a cornflower growing in the top of a wall, backlit by early morning sun 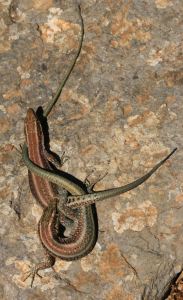 Oertzeni lizards, I still don’t know whether fight or foreplay but having seen several in the same position I suspect the latter 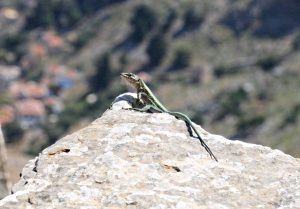 High above the harbour, a bright green Oertzeni lizard is king of the rock 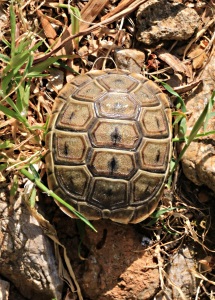 “I’m not coming out until you go away” 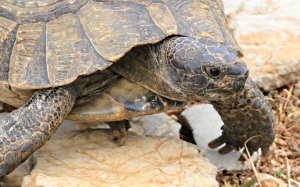 Darker, bigger, older and bolder, not put out by pointing a camera at it 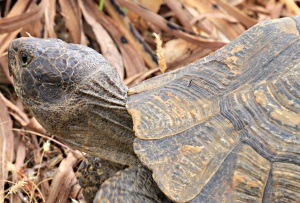 “What do you mean you can tell age by the wrinkles in my neck?” 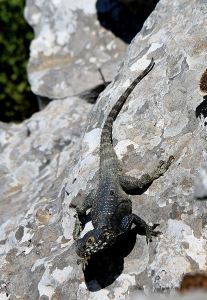 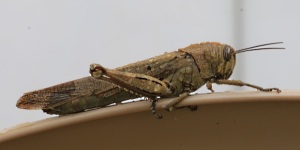 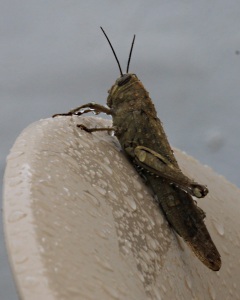 ….. until it becomes torrential, requiring a change of orientation, pointing into the downpour 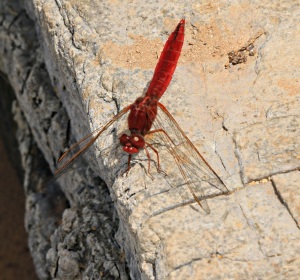 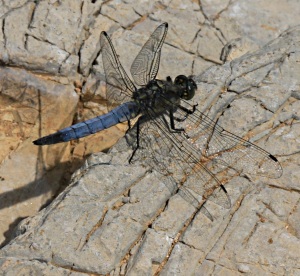 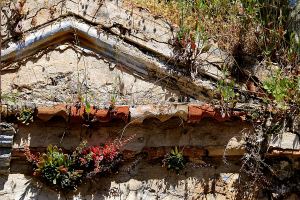 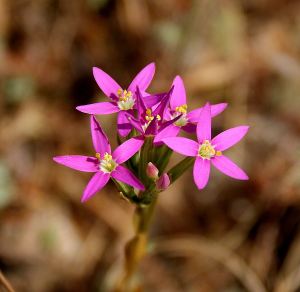 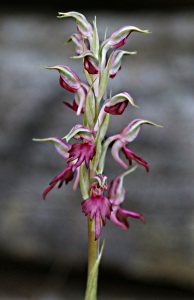 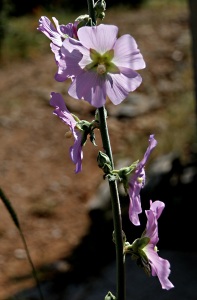 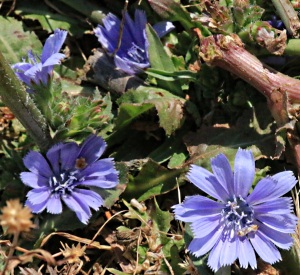 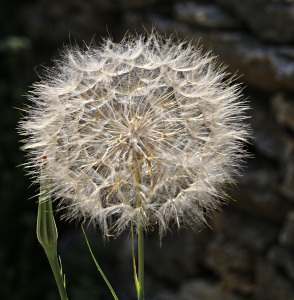 Seed head of Viper’s Grass (I think), the same diameter as the young tortoise nearby, symbolises the purpose behind all the colour of the last two months, ensuring the continuation of the species.

2 Responses to Symi: the end of Spring