I usually come back from Greece to the UK for August, partly because of the heat but mostly in order to sort out my garden, harvest fruit and veg and store it away for the winter months.   In the throes of doing that now.

Then I usually fly back to Greece at the end of the month, taking advantage of cheap fares as airlines fly empty planes to pick up summer-visitors returning for the new school term.  I’m hoping to do that again this year.

To say that I’m looking forward to it is an understatement.  But there is a sense of preparing to step into the unknown, mask-wearing off the edge of the known world.  However, in the last 24 hours a potential dark cloud has appeared on the horizon for when I return.  Having been accused (rightly, in my opinion) of being too soft on international movement Boris is now over-reacting and the possibility has been mooted of requiring quarantine on return from Greece as well as France, Belgium, Spain etc  Given that both the infection and the death rate in Greece are an order of magnitude lower than in the UK it’s difficult to see the logic.  Given the lack of competence and integrity of this Government nothing is a surprise.

But let’s not be negative.  All being well I’ll be flying as planned and September/October is perhaps the best time of year to be over there.  The sea is warm after heating up under months of sunshine and colour is starting to emerge with ‘autumn’ flowering plants.  There is the prospect of the occasional black clouds of thunderstorms but that only serves to freshen everything up, accelerate the emergence of Autumn crocus and the exquisite, very shy Biarum marmarisense, following the vast sea of Squill.  Wildlife also starts to emerge, free of the burden of hammering summer heat.

So, a few photos of what to look forward to. 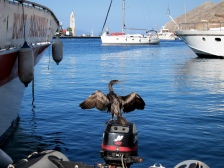 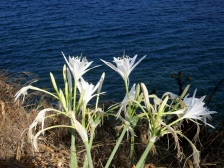 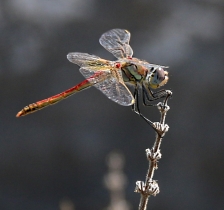 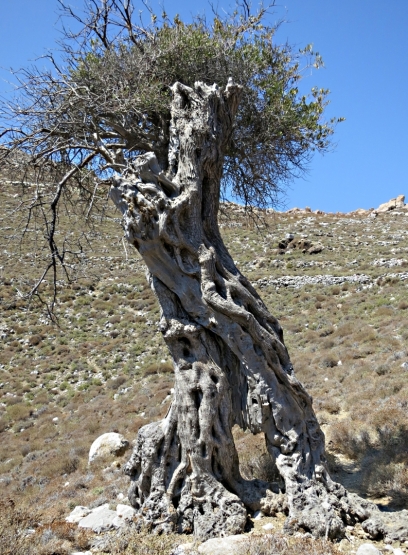 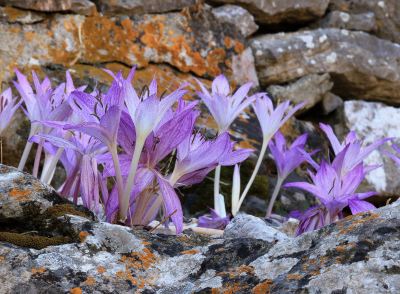 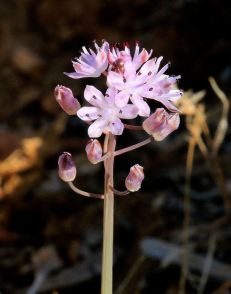 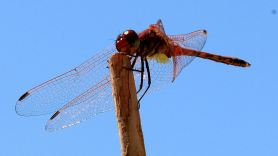 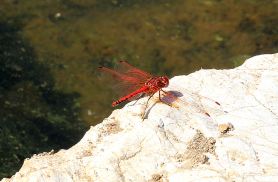 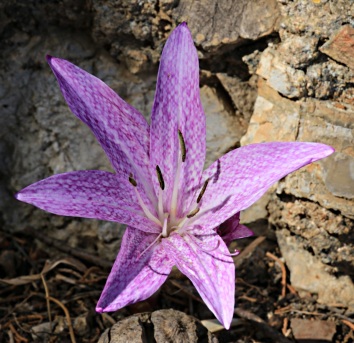 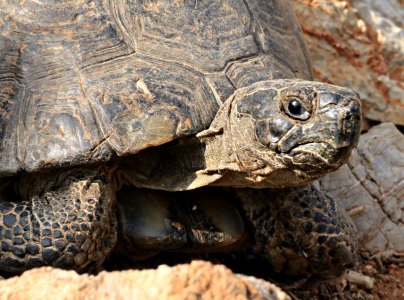 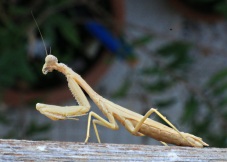 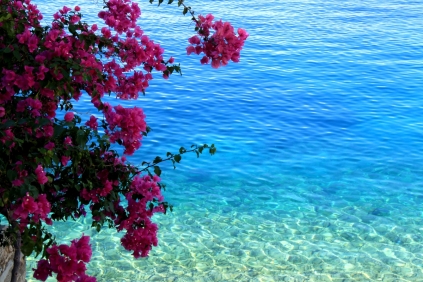 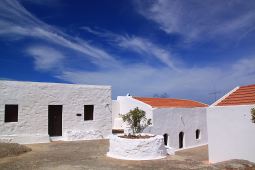 And you might want to take a  look at my book about independent travelling in Greece: